Race 2 for Theo was a different story after he again started on pole but this time he didn’t get off the line until most of the grid had passed him after the launch control reset it self without any warning. After lap 1 Theo came passed in 5th place 3.3 seconds behind the leader but after 7 more laps Theo had got back into the lead of the race and was on his way to another victory. Unfortunately he ran wide and went into the gravel after hitting someones coolant from a damaged car. Theo managed to keep it going through the gravel but dropped back to 2nd and was now another 3 seconds behind the leader with only 5 laps to go but again he charged his way back to within 1.2 seconds behind the race winner to take 2nd place. 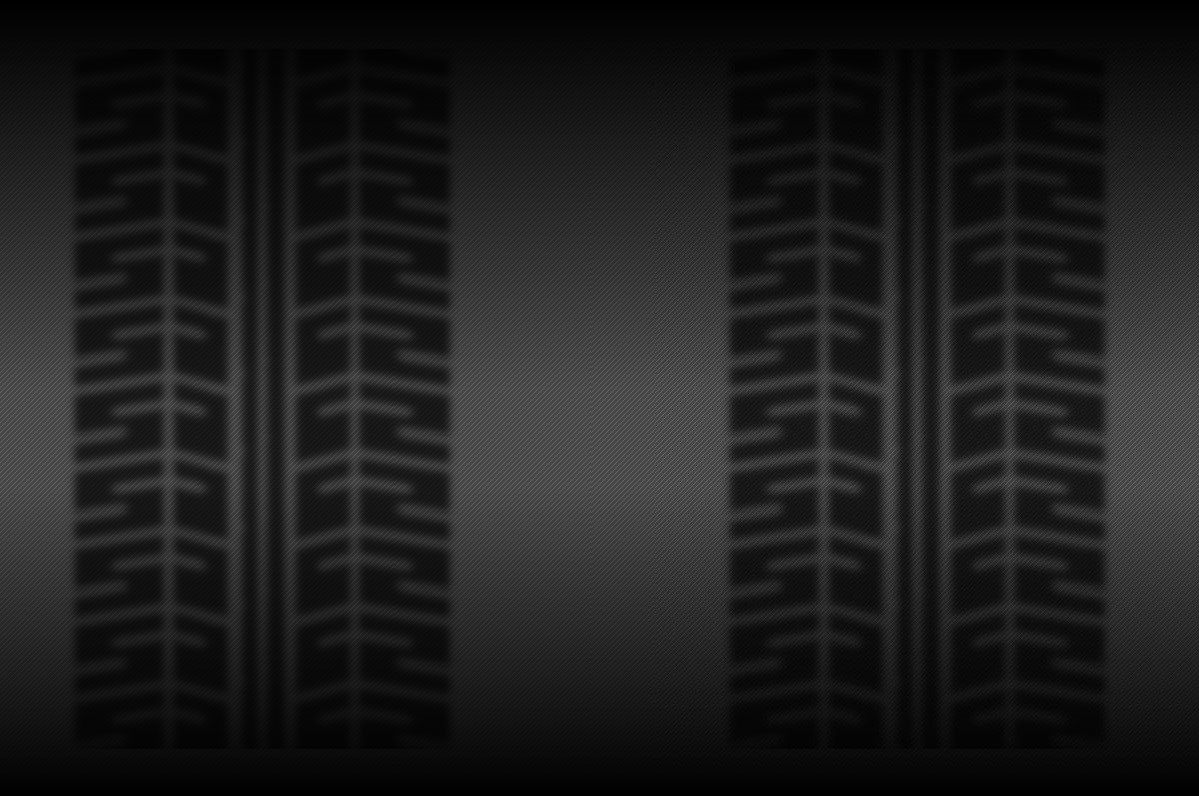